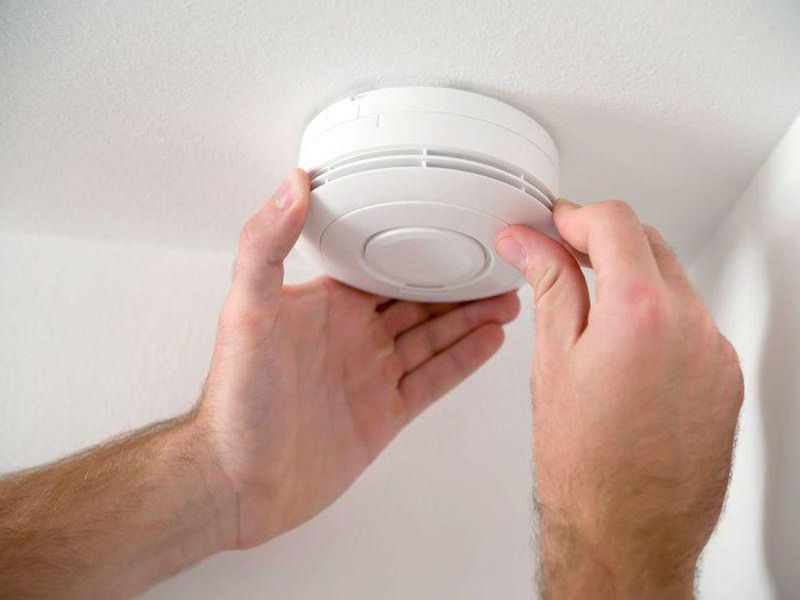 It's Time to Replace Your Smoke Alarm Batteries

Setting your clocks back an hour this Sunday also means it's time to replace the batteries in your smoke detectors and carbon monoxide alarms, the U.S. Consumer Product Safety Commission (CPSC) says.

Working alarms are especially important because people are spending more time at home due to the pandemic, which means furnaces, fireplaces and other fuel-burning appliances are being used more often.

It's also important to create a fire escape plan that includes two ways out of every room, and to practice the plan.

After replacing the batteries in your alarms this weekend, check them every month to make sure they are working. Or you could install alarms with 10-year sealed batteries that don't need replacing for a decade, the CPSC suggested in a news release.

Carbon monoxide (CO) is called an invisible killer because you can't see or smell it. Each year in the United States, more than 400 people die of CO poisoning, according to the U.S. Centers for Disease Control and Prevention.

CO poisoning can be caused by portable generators, home heating systems and other fuel-burning appliances. Most CO deaths occur in the colder months of the year, from November through February.

The American Academy of Pediatrics has more on protecting your family from CO poisoning.