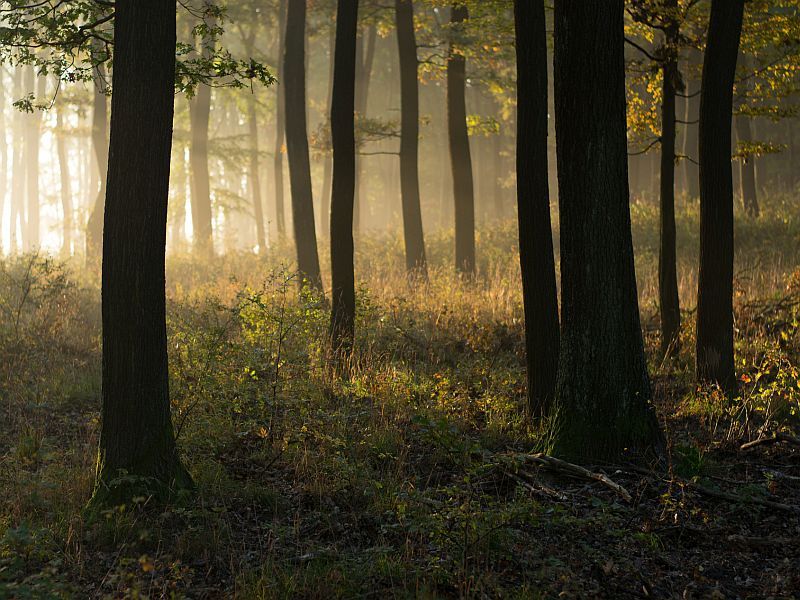 It probably won't show up on any real estate listing, but making your home in a place with many different kinds of birds and plants may be good for you.

That's the upshot of a German study that showed people who live in areas with greater biodiversity have better mental health than those in areas with fewer types of plants and birds.

The finding is another example of how conserving nature can benefit people, according to the researchers.

For the study, the researchers compared health data gathered from about 30,000 people in nearly 15,000 households in Germany with estimates of the diversity of bird and plant species in the region.

The investigators found a positive link between a greater diversity of birds and plants and good mental health, but not physical health.

The findings were recently published online in the journal Landscape and Urban Planning.

The researchers also uncovered a positive relationship between people's mental health and availability of parks and green spaces in their neighborhoods. The closer the park, the better.

But contrary to researchers' expectations, just having a lot of birds didn't seem to benefit mental health.

"This could be due to the fact that many abundant bird species -- such as pigeons, seagulls and crows -- are oftentimes not very popular," Methorst said.

In other words, diversity matters.

And while the study didn't find a strong link between bird/plant biodiversity and physical health, that relationship could be more indirect, the researchers suggested.

For example, outdoor activity to enjoy plants and birds can benefit people's health, the authors explained in a news release from the German Center for Integrative Biodiversity Research.

Senior study author Katrin Rehdanz is a professor of environmental and energy economics at Christian Albrechts University in Kiel. She said, "Our results show that nature conservation can, indeed, be understood as a means to promote human health. This is particularly relevant for urban planning and management of green spaces. Here, investing in biodiversity can promote the health of the urban population."

The National Recreation and Park Association explains the health benefits of green spaces.