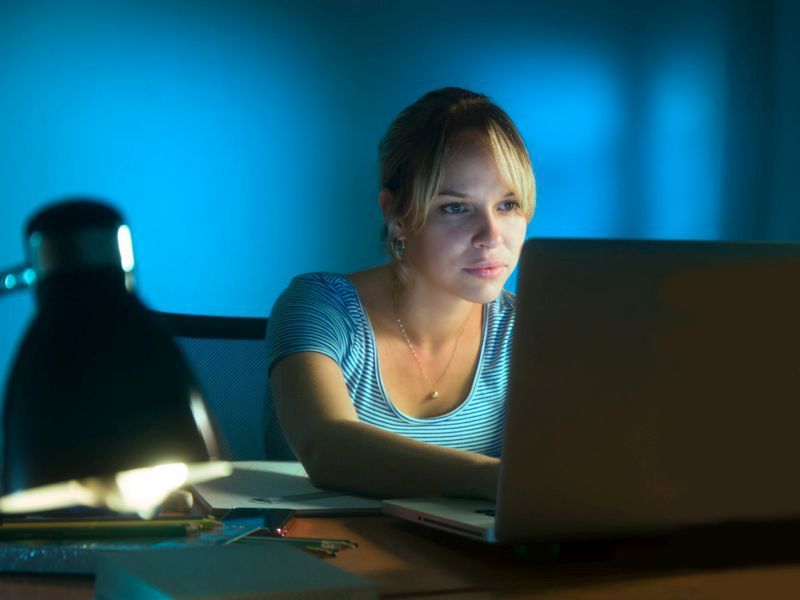 Every 1 point increase in the effort to discredit vaccines is linked to an average 2% drop in annual vaccine coverage around the world, and a 15% increase in negative tweets about vaccination, researchers found.

Last year, the World Health Organization (WHO) listed reluctance or refusal to be vaccinated because of safety concerns as one of the top 10 threats to world health.

The proliferation of "antivaxx" messaging on social media is a public health concern because vaccination is a key way out of the coronavirus pandemic, the researchers noted.

To gauge the effect of social media use and foreign disinformation campaigns on vaccines, researchers analyzed social media activity in up to 190 countries.

They also used national survey data about public attitudes to vaccination safety and vaccination rates for the 10 most commonly reported vaccines between 2008 and 2018.

Analysis revealed that the prevalence of foreign disinformation activity was "highly statistically and substantively significant" in predicting a drop in vaccination rates.

Foreign disinformation increased the number of negative vaccine tweets by 15%.

"The use of social media to organize offline action is highly associated with an increase in public belief in vaccines being unsafe," the researchers wrote.

The findings suggest that combatting disinformation and misinformation is critical to reversing the rise in vaccine hesitancy worldwide.

"These findings are especially salient in the context of the COVID-19 pandemic, given that the vaccines under development will require deployment globally to billions of people in the next year," the researchers wrote.

"We urge policymakers to take the time before a COVID-19 vaccine is available for mass distribution as an opportunity for action against social media factors contributing to vaccine hesitancy."

The findings were recently published online in the journal BMJ Global Health. Steven Lloyd Wilson, an assistant professor of politics at Brandeis University in Waltham, Mass., was the lead author.

For more on the anti-vaccine movement, visit the U.S. Centers for Disease Control and Prevention.