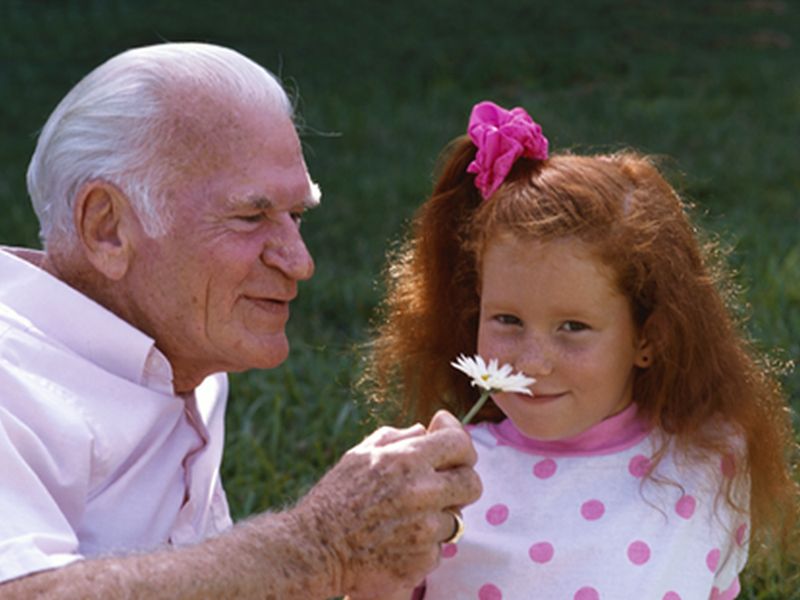 Parkinson's Patients Can Have a Normal Life Span

If thinking skills aren't affected, a person with Parkinson's disease can live a normal life span, a new study suggests.

"This is good news for many people with Parkinson's and their families," study author Dr. David Backstrom, from Umea University in Sweden, said in a news release from the American Academy of Neurology.

Parkinson's is a progressive nervous system disorder that affects movement. It was generally believed that Parkinson's did not affect life expectancy, but recent studies have found a somewhat shorter life span for people with the disease.

Seeking clarification, Backstrom's team looked at 182 patients newly diagnosed with Parkinson's disease or other types of parkinsonism. The study patients were followed for nearly 14 years.

The patients' mental abilities (thinking and memory skills) were tested at the start of the study period and annually after that. During the study, 109 participants died.

Those who had problems with memory and thinking skills (mild cognitive impairment) at the start of the study were more than twice as likely to die during the follow-up period than people who didn't have these problems, the investigators found.

Multiple system atrophy and progressive supranuclear palsy are two types of parkinsonism likely to affect thinking and memory. People with these diseases had a shortened life expectancy, with a death rate more than three times higher than that of the general population, the researchers reported.

The study authors said that expected survival was six years for people with progressive supranuclear palsy and multiple system atrophy.

Backstrom and his team pointed out that other factors that appeared early in the disease were associated with a shorter life span. They included brief episodes where people were unable to walk or lost their sense of smell.

One limitation of the study was that only five autopsies were performed to confirm the diagnoses. The researchers said it's possible some people were misdiagnosed.

The study was published online Oct. 31 in Neurology.