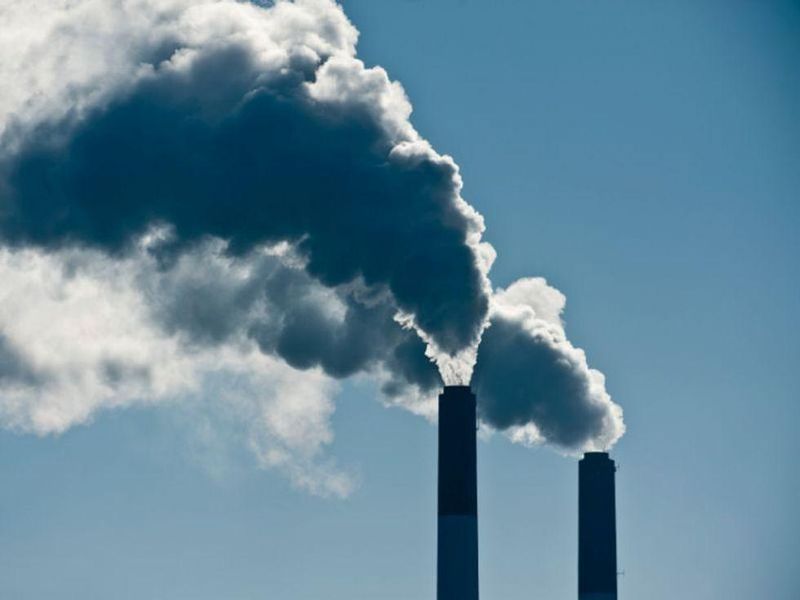 A new rule to sharply cut methane emissions and other oil and gas industry air pollutants that harm health and contribute to climate change is in the works.

That's the equivalent of 920 million metric tons of carbon dioxide (CO2) — more than the carbon dioxide produced by all U.S. passenger cars and commercial aircraft in 2019.

"With this historic action, EPA is addressing existing sources from the oil and natural gas industry nationwide, in addition to updating rules for new sources, to ensure robust and lasting cuts in pollution across the country," EPA administrator Michael Regan said in an agency news release.

"By building on existing technologies and encouraging innovative new solutions, we are committed to a durable final rule that is anchored in science and the law, that protects communities living near oil and natural gas facilities, and that advances our nation's climate goals under the Paris Agreement," he added.

In 2030 alone, the proposed rule would reduce methane emissions from targeted sources by 74% compared to 2005, according to the EPA.

The agency noted that one-third of current warming from greenhouse gases is due to human-produced emissions of methane, a potent greenhouse gas that traps about 30 times as much heat as carbon dioxide over a century.

Announcement of the new rule dovetailed with a meeting of world leaders in Scotland to discuss climate change. The proposal follows an executive order from President Joe Biden aimed at the climate crisis, and his apology to world leaders for former President Donald Trump's 2017 action to pull the United States out of the Paris climate accord.

The oil and natural gas industry is a major focus of the proposed rule.

In the United States, it is the largest industrial source of methane emissions, spewing more methane into the air than the total of all greenhouse gases produced by 164 countries combined, the EPA said.

"Air pollution can cause COPD [chronic obstructive pulmonary disease] and lung cancer," he said. "This is seen particularly in China. So this is good news for lung patients with asthma or other diseases."

The EPA noted that oil and gas industry air pollution can occur in or near communities where people live, work and go to school. That includes minority and low-income communities, which are especially vulnerable to the effects of climate change.

Based on an analysis of populations exposed to oil and gas pollution, the proposed rule is likely to reduce these harmful impacts, according to the EPA.

After taking into account the costs of compliance with the new rule, as well as savings from recovered natural gas, the EPA said the value of climate benefits would be $48 billion to $49 billion from 2023 to 2035, the equivalent of about $4.5 billion a year.

Climate benefits are estimated using the social cost of greenhouse gases and represent the value of climate change-related damages prevented by a decrease in greenhouse gas emissions.

In addition, the proposed rule would reduce VOC emissions by 12 million tons and hazardous air pollution by 480,000 tons from 2023 to 2025, the EPA estimated.

The EPA will accept comments on the proposed rule for 60 days after it is published in the Federal Register, and also hold a virtual public hearing.