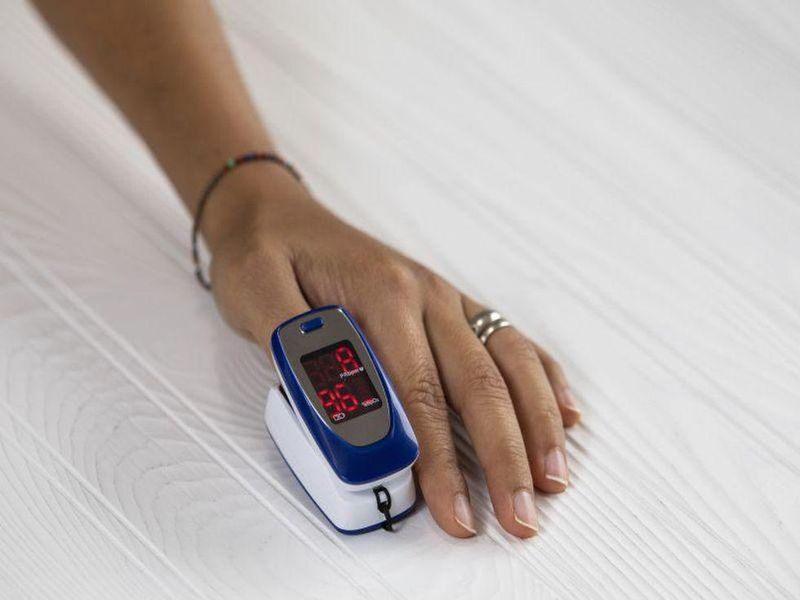 Drop in Life Expectancy From COVID Much Worse for Black, Hispanic Americans

The COVID-19 pandemic dealt a significant blow to life expectancy in the United States, researchers say.

Overall, American life expectancy dropped by just over one year in 2020. But researchers found the pandemic hit minority groups even harder, shaving more than three years off the life expectancy of Hispanic people and almost two years off that of Black people.

The numbers "give you just a blood-curdling view of how really devastating this pandemic was," said Dr. Georges Benjamin, executive director of the American Public Health Association, in Washington, D.C.

Theresa Andrasfay, lead author of the new study, said the large losses in life expectancy among minority communities reflect the younger ages at which Black people and Hispanic Americans died from COVID-19.

"[That] is likely because of higher exposure through work and living arrangements, as well as higher rates of health conditions associated with more severe COVID-19," she said.

For the study, Andrasfay and Noreen Goldman, a professor of demography and public affairs at Princeton University, calculated life expectancy based on nearly 380,900 COVID-19 deaths between Feb. 1 and Oct. 3, 2020.

Data on race and ethnicity were available for more than 99% of these deaths, including just over 230,000 white people, 60,400 Black folks and 69,000 Hispanic individuals.

"Though it is too early to estimate 2021 life expectancy, the deaths that occurred in just the first three months alone already indicate that 2021 will have reduced life expectancy compared to pre-pandemic levels, and substantial racial and ethnic disparities in these reductions will persist," Andrasfay said. "The ultimate impact of COVID-19 on 2021 U.S. life expectancy will depend on whether there is sufficient and equitable vaccination."

Benjamin, who reviewed the findings, said Black Americans and Hispanic individuals were hardest hit because many were considered essential workers who didn't have the option of working from home. He noted that many of the same workers don't get paid sick leave or have access to quality care.

Poor people also live in crowded neighborhoods and in multigeneration homes where disease can easily spread, Benjamin said. And, he added, if that weren't enough, these same people are likely to suffer from chronic conditions and die early.

"Some of this is due to income inequality, some is due to structural racism and some to the misinformation that was targeted to those communities," he added.

Benjamin is convinced that much of the harm could have been prevented.

"The real tragedy here is that a lot of the really bad things that happened were preventable, but happened because of the lack of early investment in a public health system, the lack of properly reaching out to these communities at the highest risk early on for both testing and now vaccinations," Benjamin said.

"Not everyone's had the same pandemic," he said. "People of color are dying at higher rates and at younger ages, and this has been just an incredible failure at the level of federal and state government."

And Feldman isn't optimistic that the next pandemic will be any different.

"I don't think the lesson has been learned," he said. "You can just look at the policies at the federal and state levels, where we have large swaths of populations of color who have not been vaccinated, at least partly due to questions of access and who can get paid time off to get vaccinated and recover from side effects."

What people do seem to have learned, he said, is that we have to live with pandemics.

"This concept of learning to live with the virus -- commentators have said we can essentially live with the number of deaths we see each year from flu and COVID body counts," Feldman said. "So there'll be tens of thousands of deaths per year, likely continuing to be concentrated among people of color."

The research was published online June 24 in JAMA Network Open.

The U.S. Centers for Disease Control and Prevention has more about life expectancy in the United States.