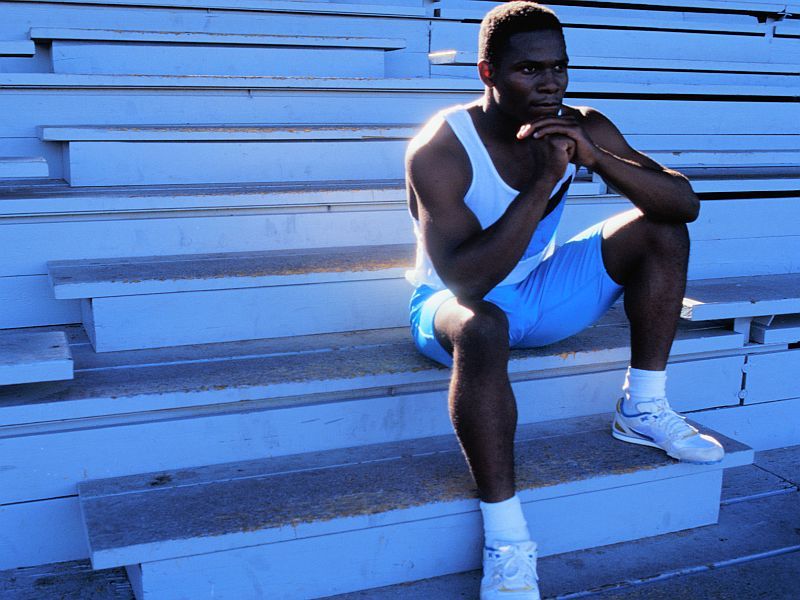 Athletic Heart Syndrome: What It Is, Symptoms and Treatments

It’s no secret that athletic endurance and strength go hand-in-hand with a healthy heart.

“Exercise strengthens the heart muscle, enabling it to pump a greater volume of blood with each heartbeat,” said Dr. Deepak Bhatt, editor of the Harvard Heart Letter, in a recent Q&A.

The enlarged heart muscles that athletes may develop are also the hallmark of a condition known as athletic heart syndrome (AHS), often called "athlete’s heart," according to the Cleveland Clinic.

What is athletic heart syndrome?

When a person does vigorous-intensity exercise for more than an hour a day on the majority of days, changes in the heart may occur, according to the Cleveland Clinic. One of the main changes is thickening of the left ventricle wall. Another marker of AHS is that the space in your left ventricle gets larger.

A study of Olympic athletes published in Circulation: Cardiovascular Imaging revealed that AHS shows up differently in the hearts of women and men, although electrical and muscular size changes occurred in the hearts of both.

Compared to men, women in the study had relatively larger increases in the size of their right and left ventricle cavities. The absolute dimensions of these cavities in women were smaller than those of men.

Lead author Dr. Flavio D'Ascenzi, an assistant professor of sports cardiology at the University of Siena in Italy, said in a statement that these results indicate “a sex-based approach for interpreting the complex features of 'athlete's heart' in women is needed."

What are the symptoms of AHS?

Athletic heart syndrome has no symptoms, according to the Cleveland Clinic. In fact, that's one feature that may distinguish AHS from serious heart disease or trauma. Chest pain, fainting, shortness of breath, and lower performance levels are all associated with serious heart conditions.

Even though AHS has no symptoms, “endurance athletes and other people who exercise a great deal often have lower-than-average heart rates, sometimes even below 40 beats per minute,” Bhatt said. “More oxygen gets delivered to the muscles, so the heart needs to beat fewer times than it would in a less-fit person while at rest.”

A study of more than 21,000 men published in JAMA Cardiology revealed that high-volume, high-intensity exercise did not raise the risk of heart disease in middle-aged male athletes.

“For the past decade or so, there's been increasing concern that high-volume, high-intensity exercise could injure the heart," lead researcher Dr. Benjamin Levine said in a news release on the study. "We found that high volumes of exercise are safe.” He's a sports cardiologist and professor of internal medicine at UT Southwestern Medical Center in Dallas.

While AHS is not dangerous to athletes’ health, it does share some features in common with certain heart conditions that may be harmful, according to the Cleveland Clinic. In particular, a set of conditions that affect the heart muscles, collectively known as cardiomyopathy, could be a reason for the heart’s size and electrical changes.

For this reason, health professionals will use several tools to test an athlete’s heart. The diagnostic tests include an echocardiogram to measure the heart’s shape and an electrocardiogram to measure its electrical output, as well as cardiopulmonary exercise testing; a chest X-ray; MRI imaging; and stress tests. These tests help determine if AHS is the sole cause of the heart’s changes, or if cardiomyopathy is present.

“We are cautious in interpreting test results,” Dr. Tamanna Singh, co-director of the Cleveland Clinic’s sports cardiology department, said in a recent newsletter. “Most positive findings in athletes with no heart disease symptoms are false positives. That’s why we rarely rely on a single test.”

How is athletic heart syndrome treated?

Since AHS is not considered a medical condition, no treatment is necessary, according to the Cleveland Clinic. Most athletes who want to reverse the syndrome can simply reduce their exercise training intensity and volume.

With athletic heart syndrome, you can expect your heart to stay healthy over the long term, making it one of the more positive "syndromes" known to science.