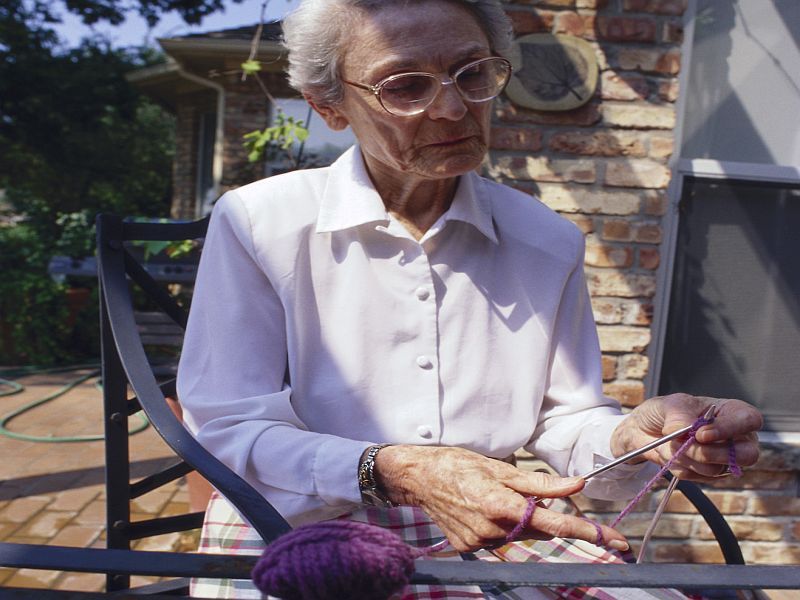 Too much sitting or lying down significantly increases older women's risk of hospitalization for heart failure, even if they get recommended amounts of physical activity, a new study warns.

"These findings are consistent with other studies confirming that people with more daily sedentary time are more likely to develop chronic health conditions such as diabetes, high blood pressure, heart attack, stroke and premature death from heart disease and other causes," said study author Michael LaMonte, a research associate professor of epidemiology at the University at Buffalo in New York.

The researchers analyzed data from nearly 81,000 postmenopausal women aged 50 to 79 in the Women's Health Initiative Study. None had been diagnosed with heart failure at the start of that study.

An important finding was that the link between more sitting and lying down and a higher risk of heart failure hospitalization was seen even in women who were the most active and did suggested amounts of exercise.

The study was published Nov. 24 in the journal Circulation: Heart Failure.

"For heart failure prevention, we need to promote taking frequent breaks from prolonged sitting or lying down, in addition to trying to achieve guideline levels of physical activity, such as those recommended by the American Heart Association," LaMonte said in a journal news release.

To learn about the causes and risks of heart failure, go to the American Heart Association.