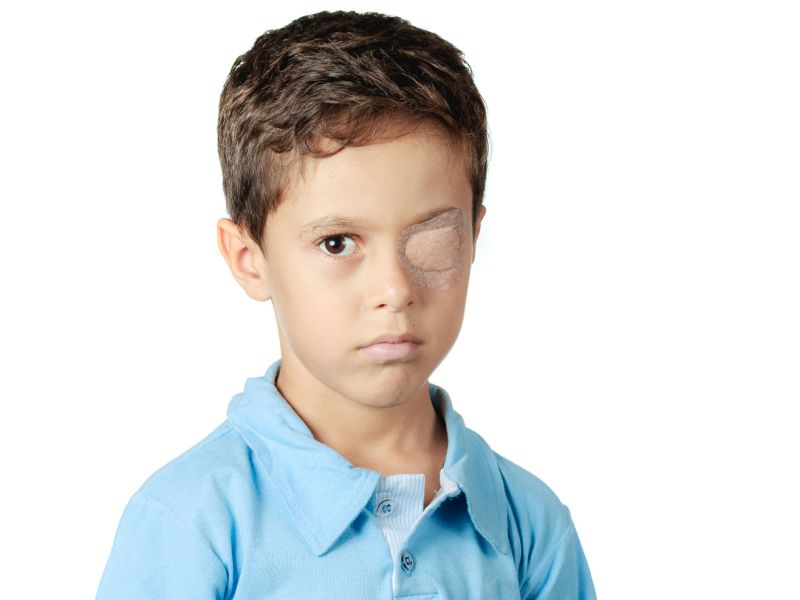 Having little ones visit for the holidays? Be sure to stow household cleaners safely out of their reach.

These products are a major source of reports to U.S. poison control centers, and exposures often involve the eyes. Though overall eye exposures have declined in the United States, the number of cases involving young children remains high.

Between 2000 and 2016, U.S. poison control centers received nearly 320,000 calls for household cleaner-related eye exposures, according to a new study. That's an average of about 19,000 a year or over two every hour.

About one-quarter of the exposures involved bleaches, followed by wall/floor/tile cleaners (13%), disinfectants (11%), laundry detergents (6%) and glass cleaners (5%), the findings showed.

Overall, 2-year-olds had the highest exposure rate, according to the report published Dec. 9 in the journal Eye.

"A number of factors likely contribute to the exposure risk at this age, including a large amount of time spent in the home, newfound mobility, curiosity for unfamiliar and intriguing stimuli, and an inability to recognize potential danger," said study co-author Henry Spiller, director of the Central Ohio Poison Center at Nationwide Children's Hospital, in Columbus.

In contrast to the overall decline, eye exposures to laundry detergent jumped 126% over the study period. That mainly involved exposure to laundry packets, which rose 1,960%, the investigators found.

"Young children, in particular, may burst open the packets, resulting in ingestions as well as skin and eye exposures," Spiller said in a hospital news release.

Laundry detergents were the only product subcategory with a significant overall increase in eye exposures. The increase dovetailed with the introduction of detergent packets in 2012. The researchers said that underscores the urgent need for increased prevention efforts.

The American Academy of Pediatrics has more on laundry room and detergent safety.