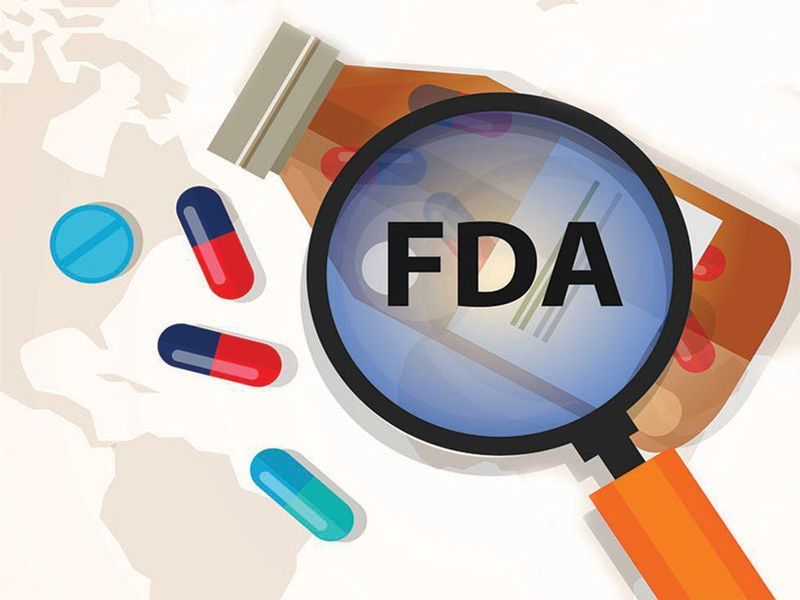 The U.S. Food and Drug Administration on Thursday issued new prescribing rules for the controversial Alzheimer's medication Aduhelm that will likely limit its use.

When first approved a month ago, the FDA said Biogen's monthly IV drug was for all Alzheimer's patients. The agency now says the drug is appropriate for patients with early or mild Alzheimer's but that it has not been studied in patients with more advanced disease, the Associated Press reported.

The change is meant to end confusion among physicians and patients about who should get the drug, according to the agency.

Such major changes to prescribing instructions are rare, especially so soon after approval, and this change could curb the drug's use, the AP reported. While doctors may still prescribe the drug for patients with advanced disease, insurers might refuse to pay for it.

Still, the FDA added that "some patients may benefit from ongoing treatment" if they progress to more advanced Alzheimer's.

The drug's approval and its $56,000-a-year price tag have been heavily criticized. An FDA advisory panel voted against approval of the drug, and three members resigned after the FDA approved it. One of them, a leading Harvard University expert, said it was the "worst drug approval decision in recent U.S. history."

There's no evidence that the drug reverses or significantly slows Alzheimer's, but the FDA said that its ability to reduce clumps of amyloid plaque in the brain is likely to slow dementia. However, there is little evidence to support that claim, many experts say.

Under the FDA approval, Biogen must conduct a follow-up study to confirm if the drug actually slows mental decline.

Two House committees have launched an investigation into the FDA's review of the drug, and Senate lawmakers have called for hearings into the drug's cost and impact on federal spending, the AP reported.

About 6 million Americans have Alzheimer's and the vast majority qualify for Medicare coverage. There are worries that Aduhelm could put a huge financial strain on Medicare, the AP said.