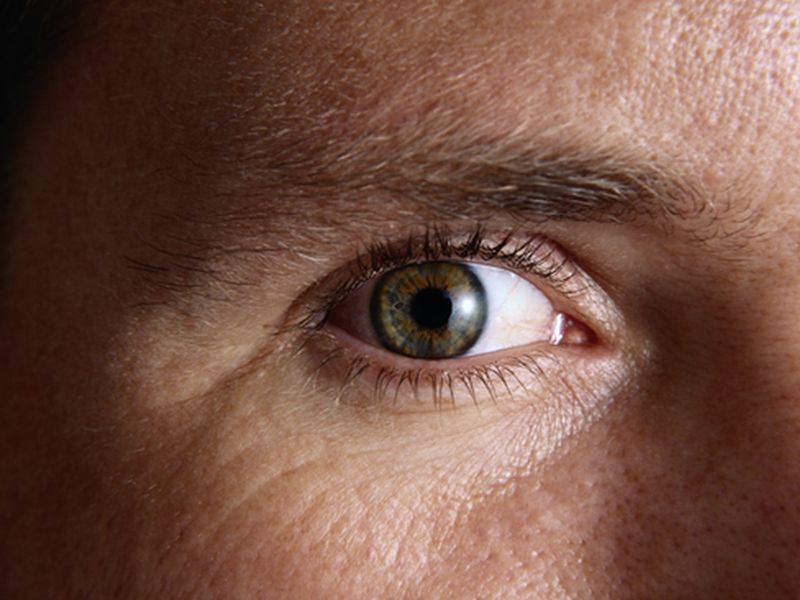 The study found that after bariatric (weight-loss) surgery, a person's odds for cataracts can drop significantly, especially among younger patients.

Why might that be so? According to Swiss researchers, weight loss in obese patients may lower oxidative stress on cells, cellular inflammation, and even prompt diabetes and high blood pressure into remission, all of which are healthy for the eyes.

One weight-loss surgeon in the United States called the findings a "real wow."

The researchers show "how what you eat and the consequences of obesity impact on virtually every aspect of your health," said Dr. Mitchell Roslin, chief of obesity surgery at Lenox Hill Hospital in New York City.

The research was led by Dr. Theresa Burkard of ETH Zurich. Her team used data from nationwide health care registries in Sweden. The data focused on just over 22,500 people who had undergone obesity surgery between 2006 and 2019, and over 35,500 matched obese patients who had not had bariatric surgery.

The patients were aged 40 to 79, and were followed for an average of 6 years.

Although the study couldn't prove a cause-and-effect relationship, the researchers found that the risk of cataracts was reduced by 29% in patients who had weight-loss surgery, compared with those who didn't.

The lowest risk of cataracts was seen in surgery patients aged 40 to 49, who were about 50% less likely to develop cataracts, compared with patients who did not have bariatric surgery, Burkard said.

Among patients aged 60 or over, however, the beneficial effect seemed to disappear, with no significant difference in the risk of cataracts between groups.

The lowest risk of cataracts was also linked to the surgical techniques that resulted in the greatest weight loss.

"Operations such as [gastric] bypass or duodenal switch, which have more weight loss and less weight regain, have a more pronounced impact" on cataract risk, Roslin noted. That could be because those procedures "alter eating to a greater degree and offer more lasting weight loss," he theorized.

The Swiss team also saw no differences between the sexes in reductions in the risk for cataracts after bariatric surgeries.

Dr. Matthew Gorski is an ophthalmologist at Northwell Health in Great Neck, N.Y. Reading over the findings, he said they offer hope against a common and sometimes debilitating eye condition.

"Cataracts are a leading cause of reversible blindness and loss of vision in the world," Gorski said. "Symptoms of cataracts include blurry vision, glare, halos, loss of contrast sensitivity, or difficulty with depth perception. Cataracts can lead to trouble reading or difficulty with driving during the day or night."

Right now, "cataract surgery is the only way to treat cataracts and is a low risk, quick, and efficient procedure to improve vision," Gorski added.

As for the study findings, "obesity is a known risk factor for development of cataracts, so it makes sense that decreasing obesity would decrease the risk of cataracts," he said.

The findings of the study were presented Wednesday at the virtual meeting of the European Congress on Obesity. Findings presented at medical meetings should be considered preliminary until published in a peer-reviewed journal.

For more on obesity and health, head to the U.S. Centers for Disease Control and Prevention.