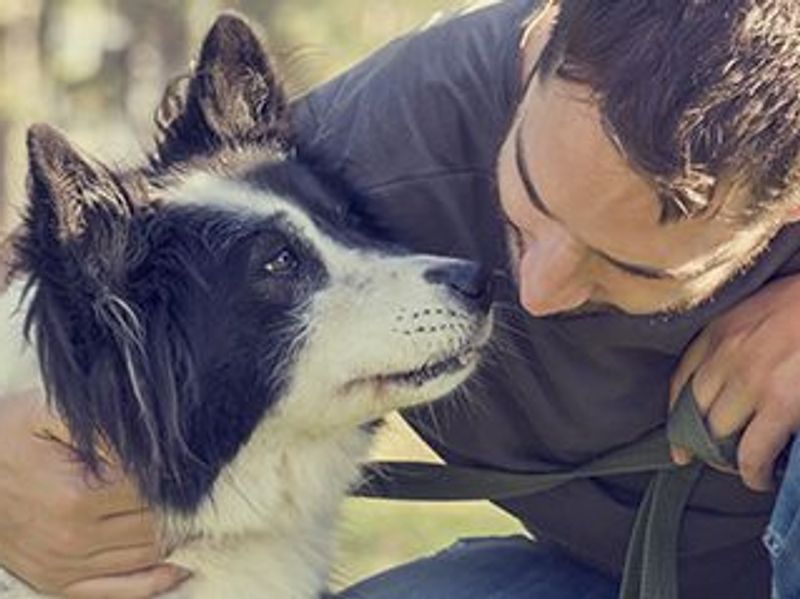 You're Not Imagining It: Dogs Do Get Jealous

Most dog owners have seen this dynamic in action, but a new study confirms that your canine companion can become jealous when you pay attention to another dog.

Researchers put 18 dogs in situations where they could imagine their owner interacting with either a realistic-looking fake dog or a fleece cylinder. The fake dog served as a potential rival for attention while the cylinder served as a control.

When the fleece cylinder was used instead of the fake dog, the dogs pulled less urgently on the lead, according to the study published online April 7 in the journal Psychological Science.

The researchers said that dogs showed three human-like signs of jealousy: They became jealous only when their owner interacted with a perceived social rival and not an inanimate object; jealousy occurred as a result of that interaction and not due to a potential rival's mere presence; and dogs became jealous even for an out-of-sight interaction between their owner and a social rival.

"Previous studies confounded jealous behavior with play, interest or aggression, because they never tested the dogs' reactions to the owner and the social rival being present in the same room but not interacting," Bastos noted in a journal news release.

"There is still plenty of work to do to establish the extent of the similarities between the minds of humans and other animals, especially in terms of understanding the nature of nonhuman animals' emotional experiences," Bastos said. "It is too early to say whether dogs experience jealousy as we do, but it is now clear that they react to jealousy-inducing situations, even if these occur out-of-sight."

The ASPCA has more on dog behavior.