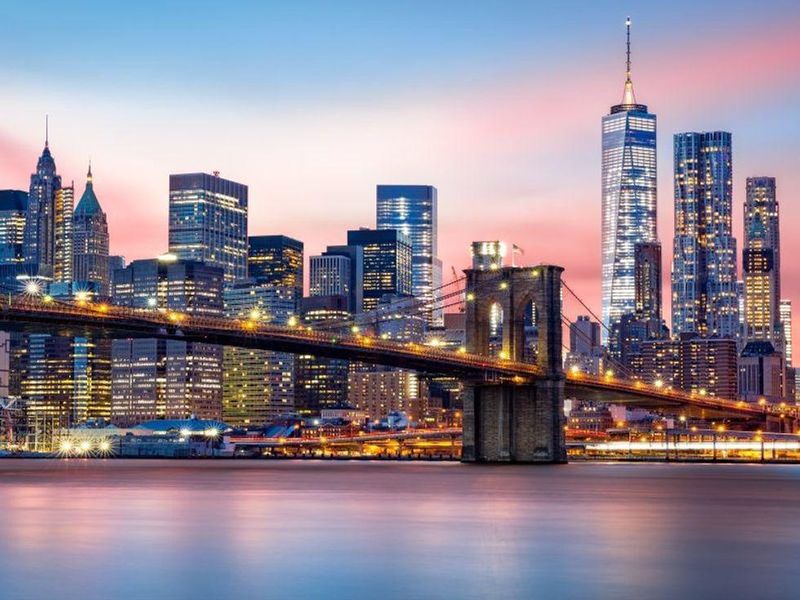 The Bigger the City, the Lower the Depression Rates?

Americans living in big cities have relatively low rates of depression, despite the hustle and bustle -- or maybe because of it, a new study suggests.

Researchers found that compared with smaller U.S. cities, big urban hubs generally had lower rates of depressionamong residents. And they think the pattern can be explained, in part, by the wide range of social interactions that busy cities provide.

On the surface, the findings may sound surprising, said researcher Marc Berman, an associate professor of psychology at the University of Chicago.

People often think of places like New York, Los Angeles and Chicago as stressful and lonely places, plagued by noise, pollution and crime, he noted.

But past research by Berman's colleague Luis Bettencourt has linked the social networks of big cities to economic benefits, such as more "innovation" and productivity.

So, Berman said, one question was: Could there also be effects on mental health?

The new findings -- published online Aug. 2 in the Proceedings of the National Academy of Sciences -- suggest that may be the case.

The researchers developed a mathematical model that predicted big cities would show lower depression rates, based on the varied social interactions residents have -- not only with friends, but through work, recreation and even random conversations at the corner coffee shop.

It turned out the prediction was correct: Based on two government health surveys, depression rates were, in fact, lower in large U.S. cities than in smaller ones. (There was no data on rural areas.)

The findings do not prove social interactions are the reason, but the researchers accounted for some other possible explanations -- like the age of cities' populations (big cities tend to draw younger adults, Berman noted), as well as residents' education, income levels and racial makeup.

Small cities may have some things going for them -- less noise or more green space, for example. But along with small populations, they are often spread out and dependent on car culture.

"The smaller the city, the harder it is to interact with other people," Berman said. "You have to make more of an effort."

Mental health specialists who were not involved in the research said there is no doubt social support can buffer against depression -- though the role of incidental, if pleasant, interactions in daily life is unclear.

To Duckworth, the new study brings up "important questions" about whether a greater number of social interactions -- of all kinds -- affect people's depression risk. But he also said that a good relationship with family and friends likely makes the biggest difference.

"But I do think that being out and about in the world is healthy," he added.

More studies, Borenstein said, should delve into how the environment people live in affects depression risk.

Cities, of course, are not uniform within their limits, Berman said. People living in a neighborhood that is more isolated or lacking in green space, for example, have a different experience from those in areas filled with parks and easy access to stores, entertainment and other public places.

As a next step, Berman said, the researchers want to see how depression prevalence varies among city neighborhoods.

He also stressed that the current findings do not mean big-city dwellers are "happier" than everyone else. And it's possible, Berman said, that the constant stimulation of urban living is not good for other mental health conditions, like schizophrenia.

The timing of the data collection is also key: Cities' depression rates were assessed before the COVID-19 pandemic.

And COVID, Berman said, may have changed things. Large cities bore the brunt of cases early on -- in part, because of all that social connectivity, he noted -- and pandemic restrictions meant residents were suddenly thrust into an unfamiliar isolation.

Duckworth said he would be interested to see whether the pandemic altered the pattern seen in this study.

That, he added, could be the "acid test" for the theory that social interactions protect big-city residents from depression.

The National Alliance on Mental Illness has resources for dealing with depression.