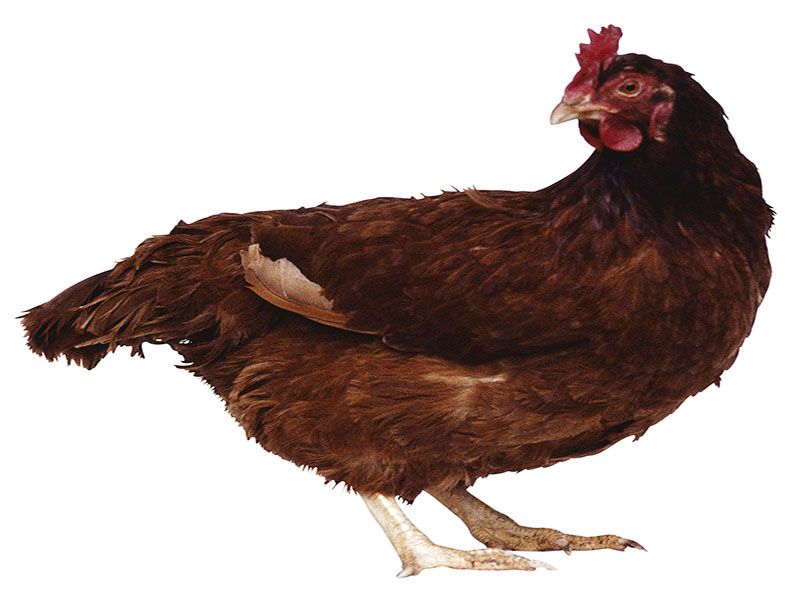 Raising chickens in your backyard -- a popular trend during the COVID-19 pandemic -- holds risks that can come home to roost in an unwelcome way.

It's already well known that poultry can spread the salmonella bacteria to human handlers. But chickens cooped up in backyards could also be breeding grounds for viruses that pose an even bigger public health threat, according to Sonia Hernandez, a professor of wildlife disease at the University of Georgia, in Athens.

"As a researcher who studies pathogen movement along different groups, I see backyard chickens as a potential interface where pathogens can spill over into wild birds, or vice versa, and even into people," Hernandez said in a university news release.

"Owners need to seek information and medical care for their animals to minimize those risks," she said.

The biggest threat comes from household chickens' potential as a reservoir for mutations in the so-called avian flu ("bird flu"). These viruses can infect commercially produced poultry and devastate those industries. But humans could be directly affected, too.

"Historically, most highly pathogenic avian influenza viruses only affected chickens in commercial operations," Hernandez said, "but recently, we have seen that they can -- in rare cases -- move into people, and there are increasing reports of it affecting backyard chickens and wild birds."

Bird flu outbreaks could spread to humans, something that's on scientists' minds in a year dominated by a global pandemic of coronavirus. Most experts believe that SARS-CoV-2 originated from an animal-to-human "spillover" event occurring somewhere in China.

"People need to recognize that they have to take some responsibility for their health and the health of their animals," Hernandez said. "Also, we're living in a pandemic at the moment because of a spillover event, plain and simple."

Hernandez reminded the public that, besides the potential threat from viruses, chickens can easily spread salmonella to people.

"It can become especially dangerous if you mix little chickens with little people -- young chickens that are shedding a lot of salmonella with small kids that don't have the best hygiene practices," she said.

Most people who get salmonella infection have symptoms such as diarrhea, fever and stomach cramps, but about 26,500 Americans are hospitalized due to these infections and 420 die every year.

Hernandez said health officials are trying to stay on top of salmonella in backyard chickens because they have seen an explosion of salmonellosis as keeping chickens has gained popularity.

Hernandez co-wrote a paper with Andrea Ayala, a postdoctoral researcher at Yale University in New Haven, Conn., about how diseases can be spread between chickens and wild birds. Recently published in the journal Frontiers in Veterinary Science, it outlined ways backyard chicken owners can keep their flock, wild birds and themselves safe.

The strategies include placing backyard chicken feeders where only chickens can reach them and using mesh to prevent wild birds from coming into contact with chickens and their coops. The authors also recommend getting rid of wild bird feeders and removing contaminated water sources, insects and rodents. They said it's also important to maintain good hygiene, such as changing footwear when visiting different flocks and limiting visitors.

The U.S. Centers for Disease Control and Prevention has more on backyard poultry.