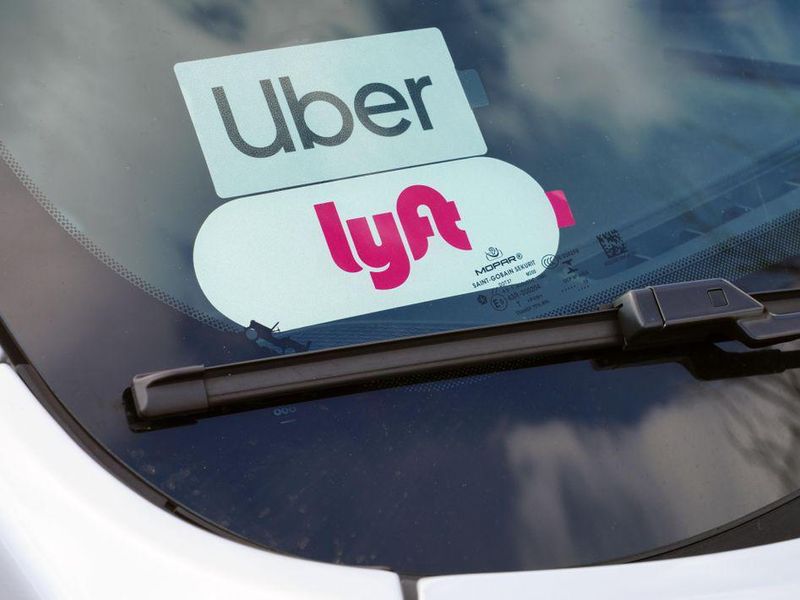 Don't drive drunk. That's simple and obvious advice. And it appears ridesharing services are making it easier for people to take it.

"When there are more rideshare trips in action, there is less risk of a drunk driver crash," said Morrison, an assistant professor of epidemiology in the Mailman School of Public Health at Columbia University in New York City.

The researchers chose Chicago because the city is one of the few locations where rideshare data, including where each trip started and ended, is released publicly at the trip level.

Most researchers trying to assess the impact of rideshare on crashes compare areas where the services exist to those where they don't, Morrison said.

For the new study, the researchers used statistics for November 2018 to December 2019. They matched 962 crashes that involved alcohol with 962 that didn't involve alcohol, looking at the density per square mile of rideshare trips in progress when the crashes occurred.

Of course, taxis have been around for a long time, so why does ridesharing seem to make such a difference?

"The suggestion is that ridesharing is cheaper and easier to access than taxis and so it affects drunk driving to a greater extent than taxis do," Morrison said. "It's more convenient to access a rideshare. We find effects for ridesharing, but we don't find any effects for taxis."

Alex Otte is national president of MADD (Mothers Against Drunk Driving). She said while there has always been the option to use a taxi, carpool or call a friend, the convenience of rideshare services such as Lyft and Uber, that can be booked through phone apps, gives people no excuse to make the wrong decision.

"It's so easy and convenient," Otte said. "And so that's what we are so thankful for in terms of rideshare, is that it just gives people more options to make the right decision."

Drunk driving isn't a mistake, it's a choice, Otte said, and one that can have dire consequences for the person who makes it and for others who didn't get to choose.

MADD encourages people to plan head when they're going to be drinking, making the right choices before they're impaired. That can include taking an Uber to a place where someone might be celebrating, so that there is no question that they will need a service for the ride home.

"You can't drive drunk if you don't drive there," Otte said. "There are so many options for making that right decision, and we encourage everyone to take advantage of that."

More than one-third of fatal motor vehicle crashes in the United States involve a driver who had consumed alcohol, the researchers said in background notes.

About 3% of adults report driving after drinking too much, according to the U.S. Centers for Disease Control and Prevention.

Ridesharing services are available in 263 U.S. cities, the researchers pointed out.

The findings were released Nov. 21 in the Journal of Studies on Alcohol and Drugs. In another study, published last June in JAMA Surgery, Texas researchers saw a marked change in motor vehicle collision traumas from before Uber entered the Houston marketplace in 2014 and after.

Communities could encourage people to use rideshare services by offering subsidized rides to those who are leaving bars, Morrison suggested. When evaluating a program in a New Jersey city that offered trips from bars between 9 p.m. and 2 a.m., researchers found that also reduced drunk driving crashes in that city, he said.

"All of this needs to be balanced against the possible cost of ridesharing as well, which might include increases in pedestrian crashes and traffic congestion and pollution," Morrison said. "In this study we isolated this one health outcome, which was drunk driving and crashing, but all of these findings need to be weighed, need to be balanced, against other possible impacts."

The U.S. Centers for Disease Control and Prevention has more on impaired driving.