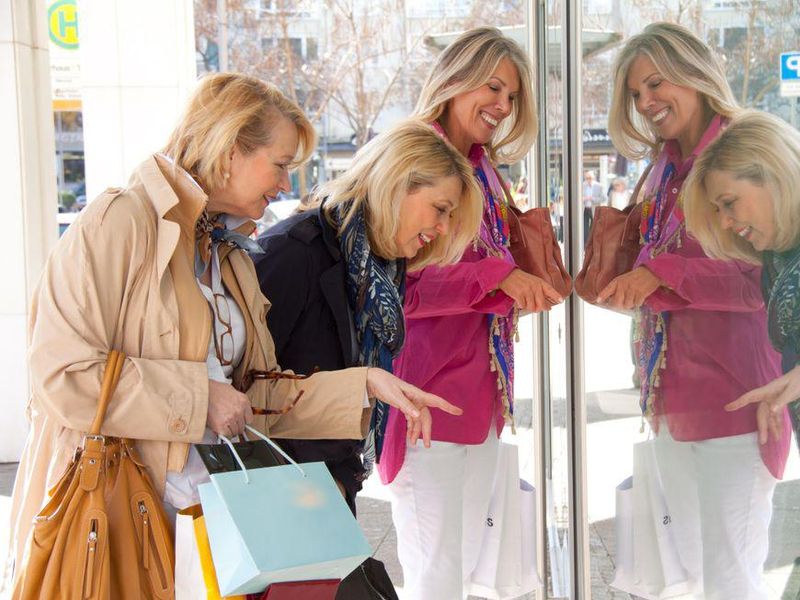 Laser-based vaginal "rejuvenation" is all the rage among women concerned about vaginal dryness and other "down there" symptoms of menopause, but it's buyer beware when it comes to these procedures, new research warns.

It turns out that laser-based vaginal rejuvenation may not be any better than placebo (dummy) treatment when it comes to relieving vaginal dryness, itching, burning, irritation and painful sex.

"Vaginal laser treatments do not work for this specific set of symptoms," said study co-author Jason Abbott. He is a professor of obstetrics and gynecology at the School of Women's and Children's Health of the University of New South Wales in Sydney, Australia.

"For women who have postmenopausal vaginal symptoms, seeing their doctor to specifically discuss their symptoms and consider cheaper alternatives, such as topical estrogen cream, vaginal moisturizer or lubricants, may be appropriate," Abbott said.

About half of all women report changes in their vagina after menopause due to the dramatic drop in the female sex hormone estrogen, according to information in the new study. In 2020, close to 19,700 people underwent various types of procedures, including laser vaginal rejuvenation, to improve the look, feel and/or function of their vagina, according to the Aesthetic Society.

The U.S. Food and Drug Administration has not approved any laser or energy-based device for vaginal cosmetic surgery, and the American College of Obstetricians and Gynecologists cautions against these procedures due to risks, including burns, scarring, pain with sex and long-lasting pain.

For the new study, 38 women underwent three carbon dioxide (CO2) laser-based treatments to improve vaginal symptoms of menopause, and 40 women had dummy treatments. The hope is that the CO2 laser heats the upper layers of the tissue, causing it to produce more collagen, which makes the skin firmer, tighter and more youthful.

After one year, participants in both groups did report an improvement in their symptoms, but there was no difference between the groups, suggesting that any changes were due to a placebo effect. The study was more scientifically rigorous than past reports that saw a benefit from CO2 laser-based vaginal rejuvenation treatment.

Researchers did not assess how, or if, laser vaginal rejuvenation affected other symptoms, including urinary leakage and/or pelvic organ prolapse. This occurs when one or more organs of the pelvic area, such as the bladder, uterus or vagina, drop out of place.

"For other vaginal problems, a full assessment of the causes and range of scientifically addressed treatments should be considered with your treating doctor," Abbott said.

The findings are published in the Oct. 12 issue of Journal of the American Medical Association.

The jury may be in when it comes to vaginal laser rejuvenation, according to an editorial accompanying the new study. "These results suggest that use of vaginal laser technology for the management of genitourinary symptoms should be limited to a research setting until high-quality evidence supports both effectiveness and safety," wrote Drs. Marisa Adelman and Ingrid Nygaard, of the Department of Obstetrics and Gynecology at the University of Utah School of Medicine.

However, there are other ways to effectively address these vaginal symptoms, including the use of radio-frequency energy-based devices, said New York City dermatologist Dr. Bruce Katz. He is the director of the Cosmetic Surgery and Laser Clinic at Mount Sinai Hospital and director of the Juva Skin and Laser Center, both in New York City.

"We used to do laser, but we have switched to radio-frequency-based devices because they are more effective at tightening tissues and stimulating collagen than laser," said Katz, who had no ties to the new study.

There may still be a role for laser-based vaginal rejuvenation, he said. "The laser settings used in the new study were a bit low, which could have contributed to the results," Katz said.

In addition, women often need maintenance treatments after a year, so any effect may have worn off by the end of this study. "At six months, they may have seen good results in the active treatment arm," he said.

Dr. Heather Furnas is a plastic surgeon in Santa Rosa, Calif., who was not involved with the study.

"I applaud the researchers for conducting this excellent, long-needed study," she said. "In my practice, we don't use laser-based devices for vaginal treatment because their efficacy was not supported by well-done studies, but we do use a radio-frequency-based device."

The American College of Obstetricians and Gynecologists offers more on the risks of vaginal rejuvenation and other types of female genital cosmetic surgery.