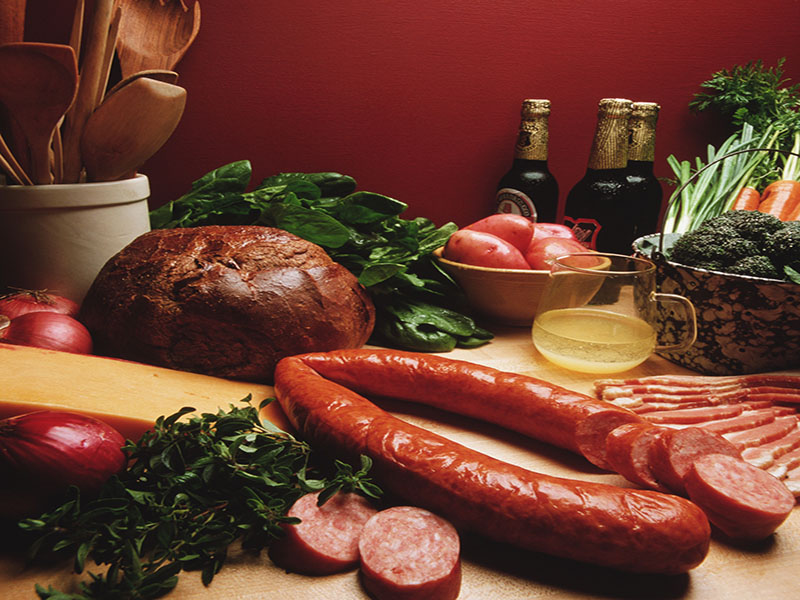 Still Too Much Processed Meat, Too Little Fish in U.S. Diets

Americans are eating as much processed meat as they did two decades ago, and have not increased the amount of fish they consume.

That's the bad news from new research on dietary data, which also found one-quarter of U.S. adults eat more than the recommended amount of unprocessed red meat, and less than 15% eat recommended amounts of fish/shellfish.

The good news comes from another finding: Americans are eating a bit less beef and more chicken than they used to, and for the first time, consumption of poultry exceeded that of unprocessed red meat.

"While factors other than health [e.g., social, cultural and economic] can influence Americans' food choices, the lack of widespread awareness of health risks associated with processed meat may have contributed to the lack of consumption change," she added in a news release from the Academy of Nutrition and Dietetics.

The researchers analyzed data gathered between 1999 and 2016 on the eating habits of U.S. adults, 20 and older.

Consumption of unprocessed red meat during the study period fell from 340 grams/week to 284 grams/week, primarily due to a decline in beef consumption.

Fish and seafood consumption remained about the same, 115 grams/week compared with 116 grams/week, according to the study.

The researchers noted that the low consumption of fish and shellfish could be a result of high retail prices, lack of awareness of the health benefits, and concerns about mercury contamination in certain fish. But, they added, scientific evidence suggests that the benefits of fish intake exceed the potential risks for most people.

"Our findings support further actions to increase the public awareness of the health risks associated with high processed meat consumption in the U.S.," Zhang said.

The study was published June 21 in the Journal of the Academy of Nutrition and Dietetics.

The American Academy of Family Physicians has more on healthy food choices.

SOURCE: Journal of the Academy of Nutrition and Dietetics, news release, June 21, 2019