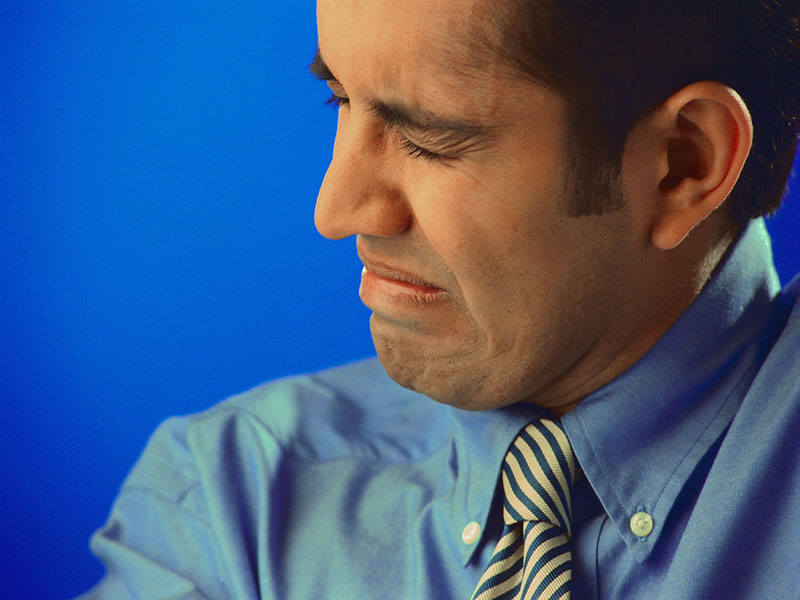 Ouch! Many of us swear when we get hurt, and a new study shows it actually does help.

Turns out that swearing can significantly increase your pain tolerance -- but only if you use real swear words, and not G-rated versions that mimic them, British researchers report.

For the study, 92 volunteers held their hands in an ice bath. To assess their pain threshold, researchers timed how long it took them to begin to feel pain, and their pain tolerance was determined by how long they were able to keep their hands in the freezing water.

Each participant did the experiment four times. In random order, they were instructed to repeat either actual expletives or the fake swear words "twizpipe" and "fouch."

Using actual swear words increased their pain tolerance by 33%, while the fake swear words did little to help people cope. The findings were recently published in the journal Frontiers in Psychology.

"This is the first study to assess whether novel 'swear' words have any pain-relieving effects. They didn't, even though they were rated as being funny and emotion arousing," said lead author Richard Stephens, a senior lecturer in psychology at Keele University in the United Kingdom.

"This new finding confirms that it's not the surface properties of swear words, such as how they sound, that underlie the beneficial effects of swearing, but something much deeper, probably linked back to childhood as we learn swear words growing up," he said in a university news release.

The American Academy of Pediatrics discusses children and swearing.