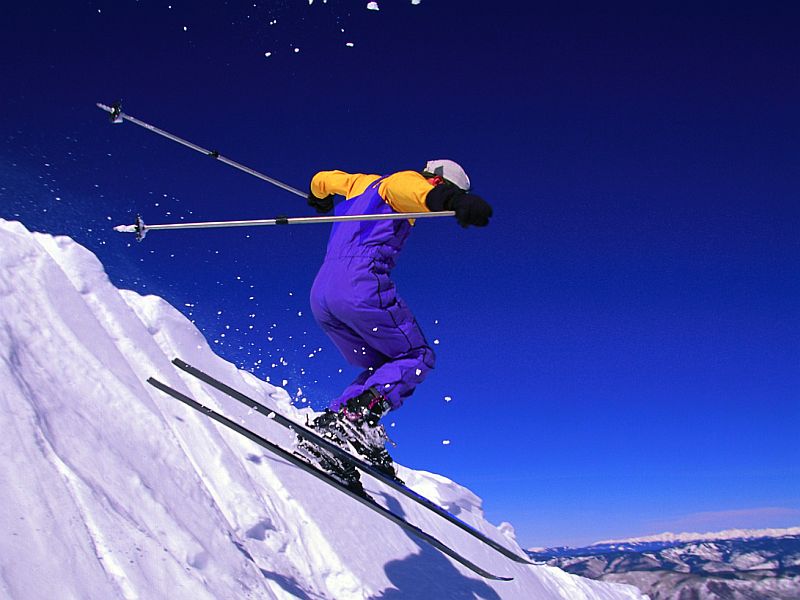 Many Elite Athletes Ashamed to Seek Help for Mental Illness

Athletes are supposed to be strong and self-assured, so many don't seek help for mental health issues, a new study finds.

It's not just the stigma of mental illness that prompts many to tough it out alone, but also busy schedules, gender stereotyping and lack of understanding about mental health issues.

That's the consensus of researchers from Brazil, the Netherlands and the United States, who looked at 52 studies covering more than 13,000 elite athletes in 71 sports.

The findings were published May 16 in the British Journal of Sports Medicine.

"Athletes fear, possibly rightly so, that disclosing mental health symptoms or disorders would reduce their chances of maintaining or signing a professional team contract or an advertising campaign," the researchers said in a journal news release.

It's up to coaches and sport-governing bodies to help remove the stigma of mental illness and encourage mental well-being, the study authors added.

As many as one in three elite athletes suffers from mental illness. The demands of training to improve performance heighten the risk, the researchers noted.

Stigma was the most common factor in not seeking help, the investigators found. Mental illness was seen as a sign of weakness rather than the "hallmark of a winner," according to the report.

"Coaches could be important agents for supporting positive mental health attitudes within the elite athlete environment, including fostering an environment of mental health treatment-seeking," the study authors concluded.

Brian Hainline, of the National Collegiate Athletic Association, and professors at the University of Wisconsin-Madison and University of Nebraska-Lincoln were U.S.-based members of the research team.

The study dovetails with a recent stand taken by the International Olympic Committee (IOC) on mental illness among athletes.

"The IOC hopes that all involved in sport will increasingly recognize that mental health symptoms and disorders should be viewed in a similar light as other medical or surgical illnesses or injuries," it said in a recent consensus statement.