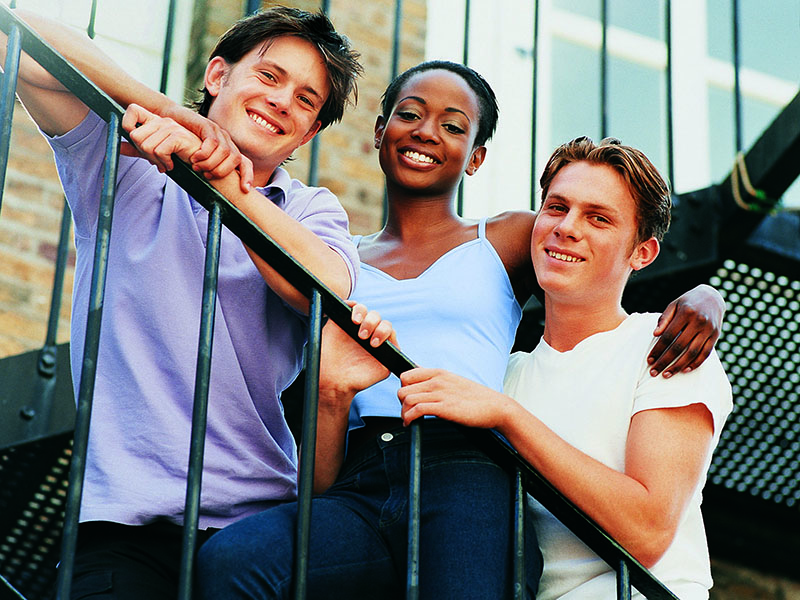 Teens at High-Performing Schools Less Likely to Use Pot

The type of high school teens attend may determine whether they'll try marijuana and other illegal drugs, a new study suggests.

"Investing in schools offers a tool for improving teen health," Dudovitz added in a university news release. She is also a pediatrician at UCLA Mattel Children's Hospital.

In the study, the researchers followed nearly 1,300 low-income students who applied to five high-performing Los Angeles County high schools in the fall of 2013 or 2014. Selection to the schools was based on a random lottery system.

The link was particularly strong among boys. By grade 11, boys who attended one of the schools were 50 percent less likely to use marijuana than those who weren't offered admission.

Previous research has found a link between a supportive school environment and students' health behaviors, the researchers noted.

The new study, which didn't prove that high-performing schools foster less drug use, was published Oct. 29 in the journal JAMA Pediatrics.

Denver Public Health has more on youth and marijuana.