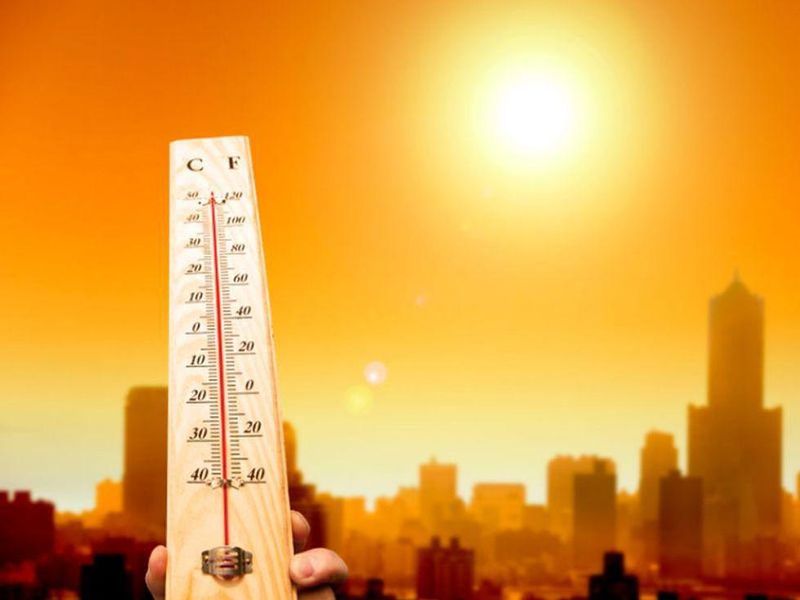 "This is the first study to get a global overview of mortality due to non-optimal temperature conditions between 2000 and 2019, the hottest period since the pre-industrial era," said study co-leader Yuming Guo, a professor at Monash University in Australia.

The study authors found that 9.4% of global deaths could be attributed to very cold and hot temperatures, which translated into 74 excess deaths for every 100,000 people, with most deaths caused by cold exposure.

Deaths caused by hot temperatures increased in all regions, which suggests that global warming due to climate change will lead to increases in heat-related deaths in the future, according to the new study. It was published July 7 in The Lancet Planetary Health journal.

"Importantly, we used 43 countries' baseline data across five continents with different climates, socioeconomic and demographic conditions and differing levels of infrastructure and public health services, so the study had a large and varied sample size, unlike previous studies," Guo said in a university news release.

Understanding the geographic patterns of temperature-related death is important for developing policies and strategies to adapt to and reduce the effects of climate change, and to protect people's health, he said.