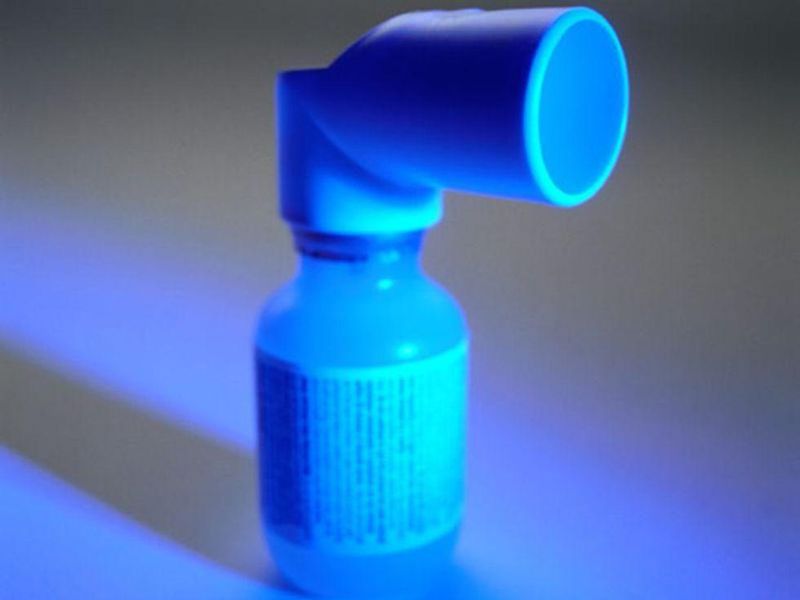 New Insights Into Why Asthma Worsens at Night

Many people with asthma know their illness can flare up at night, and new research suggests the body's internal clock could be to blame.

The findings could prove important for treating and studying asthma, the researchers said.

"This is one of the first studies to carefully isolate the influence of the circadian system from the other factors that are behavioral and environmental, including sleep," said study co-corresponding author Frank Scheer, director of the Medical Chronobiology Program at Brigham and Women's Hospital, in Boston.

Up to 75% of people with asthma report having worse symptoms at night, and factors such as exercise, air temperature, posture and sleep environment are known to affect asthma severity.

But the role of the body's internal clock (circadian system) has been unclear.

"Our findings point to a phenomenon of 'silent' asthma,'" Scheer said in a hospital news release. "A person's airway resistance may be worse at night, due to the combined effects of the circadian system and of the behavioral sleep/wake cycle, but they are generally unaware of this unless it is so severe that it wakes them up."

The new study included 17 people with asthma. They were not taking steroid medication, but did use bronchodilator inhalers when they had worsening asthma symptoms.

Their lung function, asthma symptoms and inhaler use were continuously assessed in two separate protocols. In one, the patients were awake continuously for 38 hours. In the other, they were placed on a recurring 28-hour sleep/wake cycle for a week.

Both protocols found participants had their lowest lung function during the circadian night (around 4 a.m.) and a worsening of asthma that normally may go unnoticed during sleep.

The patients used their inhalers four times more often during the circadian night than during the day, the findings showed.

"We observed that those people who have the worst asthma in general are the ones who suffer from the greatest circadian-induced drops in pulmonary function at night, and also had the greatest changes induced by behaviors, including sleep," said co-corresponding author Steven Shea, director of the Oregon Institute of Occupational Health Sciences, in Portland.

The findings were published Sept. 6 in the Proceedings of the National Academy of Sciences.

The American Lung Association has more on asthma.